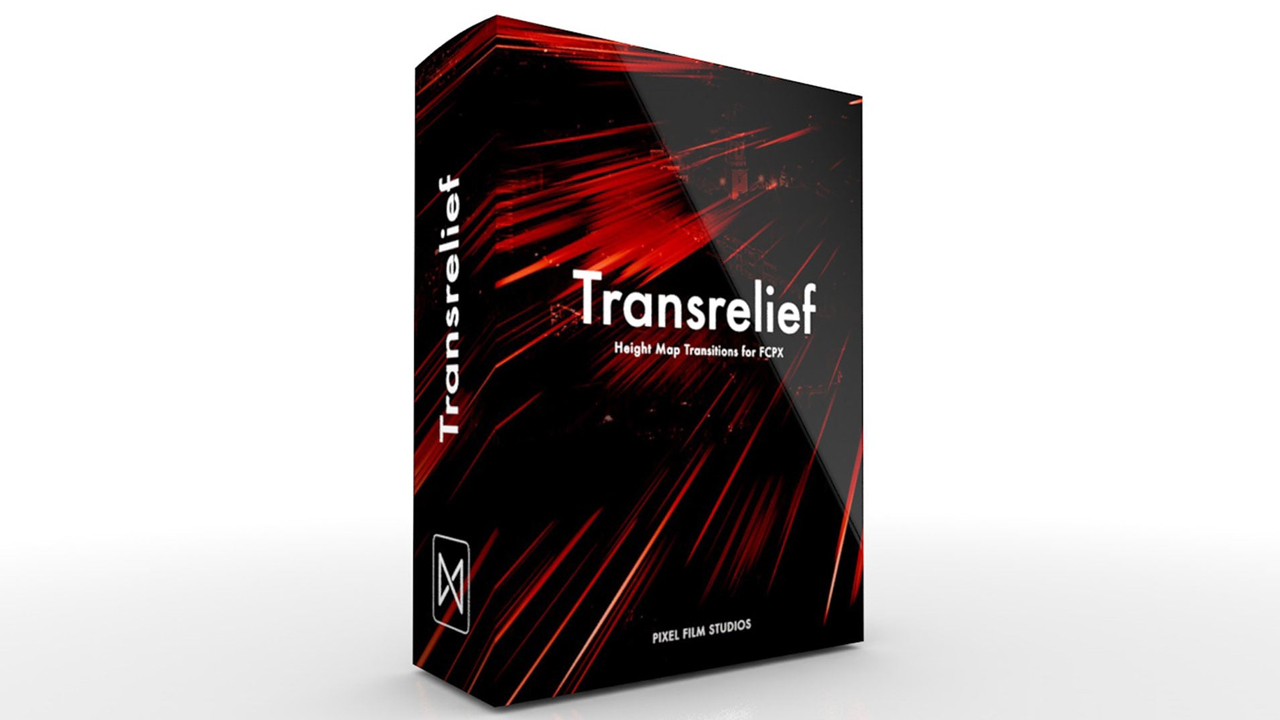 Create the Illusion of Depth

TransRelief is a set of vertex stretching transitions. These customizable transitions are a perfect fit for scenes with high contrast light and dark values. Seamlessly move from one clip to the next with incredible style. To use TransRelief, simply take a preset and drop it between two clips. Move the ends of the transition in the Final Cut Pro X timeline the increase or decrease its duration.

Users are able to easily adjust how far vertices are stretched using controls in the Inspector window. The Relief Amount slider provides functionality over the distance of vertex stretching. A greater value means a stronger illusion of depth. The Relief Sharpness parameter gives users control over the softness of height vertices.

TransRelief gives users four mind-blowing transition presets each with a simplified set of intuitive controls. The Pull In preset zooms through the current scene and instantly pulls viewers into the next scene. The Pull Out preset moves viewers away from the current clip and brings in the next scene. Using the directional preset, editors can choose from 8 different directions by choosing a selection from the animation included drop-down menu.

Select presets also include bulge and rotation controls so that users can add further style between scenes. Increase the bulge to add distance to the illusion of depth. Rotation can be adjusted to create a more dynamic switch. Get creative using TransRelief’s simplistic yet versatile controls in Final Cut Pro X.