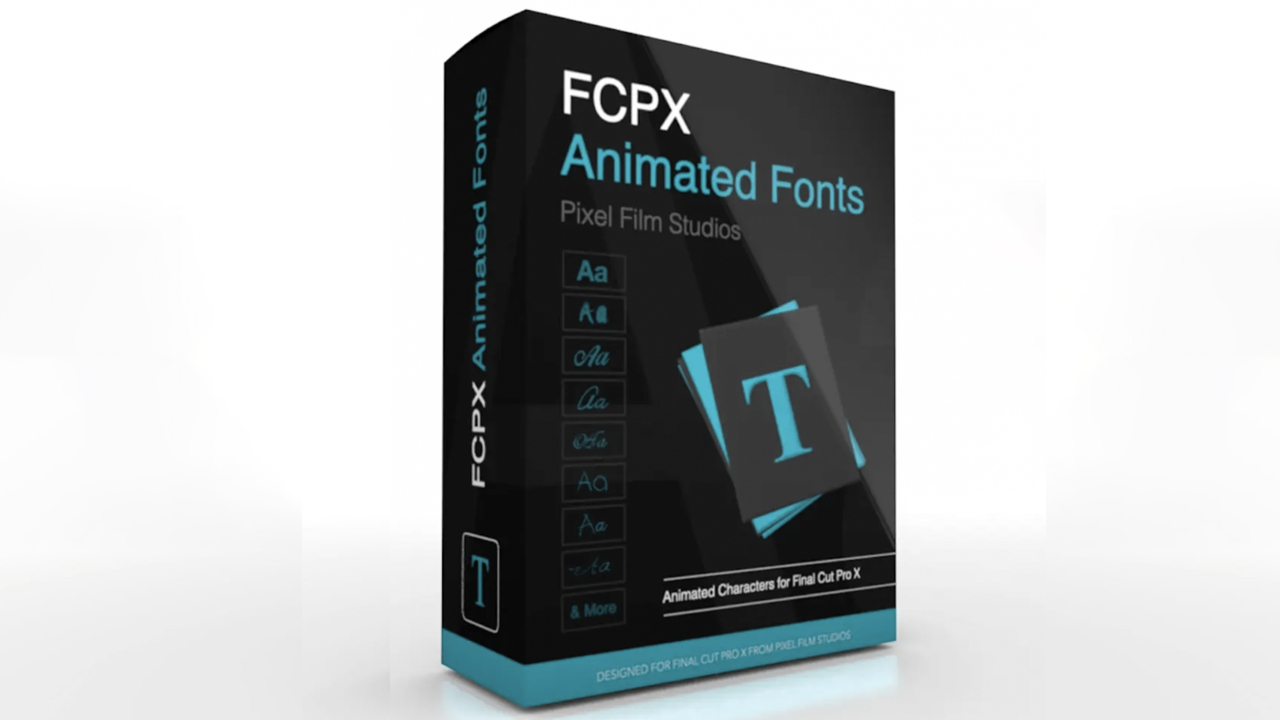 *This plugin is only compatible with the English Alphabet. Words are built not by being typed out, but are instead constructed letter by letter with animated characters.

FCPX Animated Fonts comes out swinging with over 1000+ animated characters across 80+ different styles. Just choose a preset from one of the many styles and place it over your media in the timeline and it’s ready to go. FCPX Animated Fonts offers top shelf value in Final Cut Pro X.

Numerous Fonts to Choose From

FCPX Animated Fonts gives users numerous different fonts and font styles to choose from. Theres a style for any type of project.